The aim of this page is to showcase examples of some the achievements of IFA members and bring to the attention of the press how our therapists have made a mark on the industry and to inspire budding students that through hard work, they too could one day be included in this list. 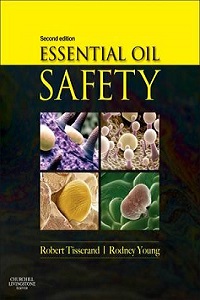 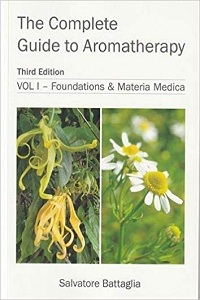 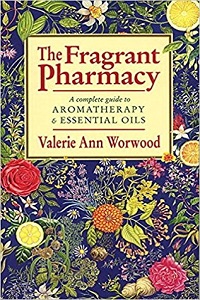 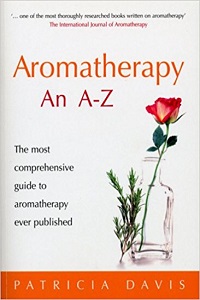 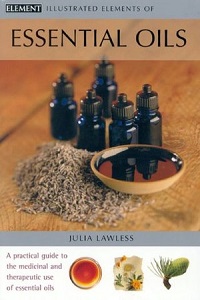 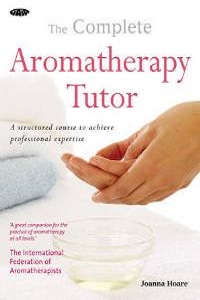 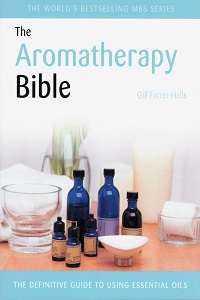 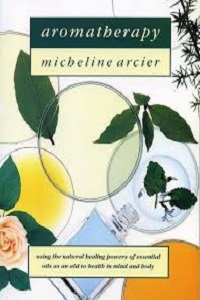 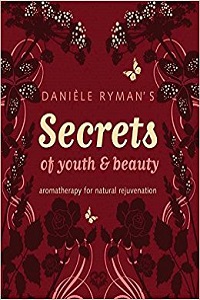 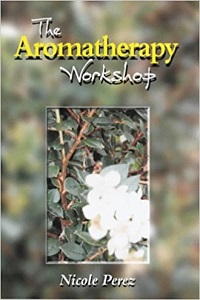 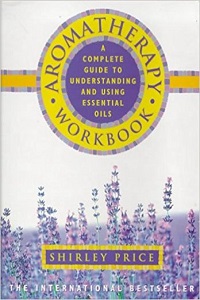 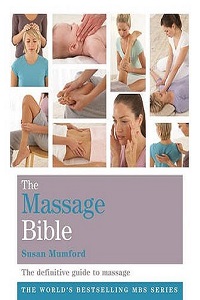 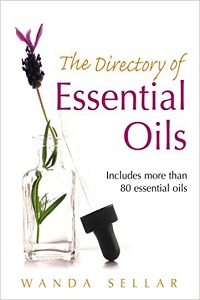 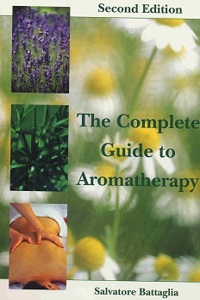 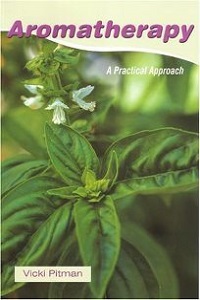 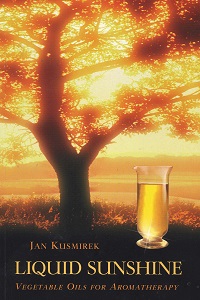 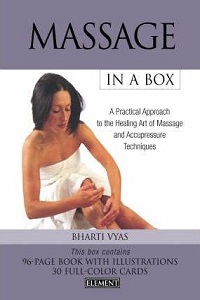 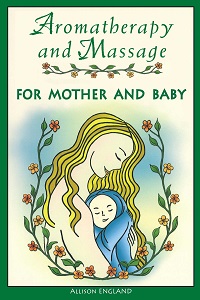 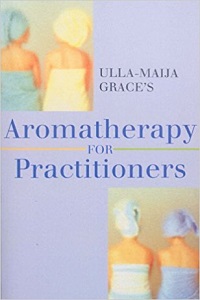 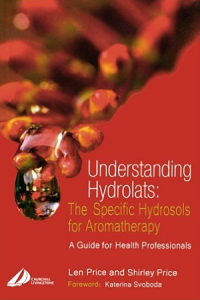 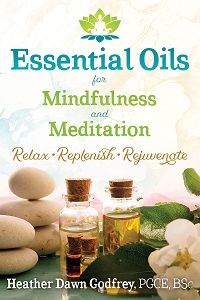 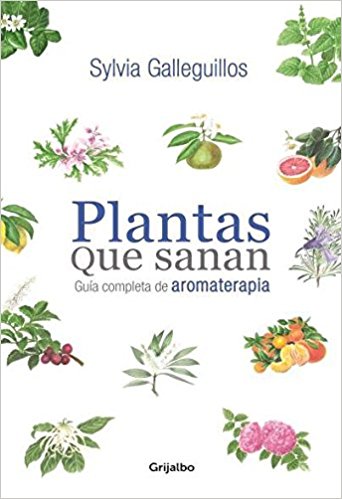 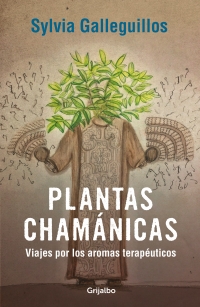 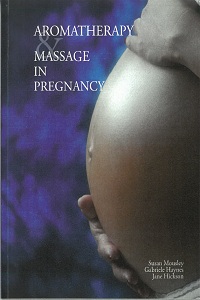 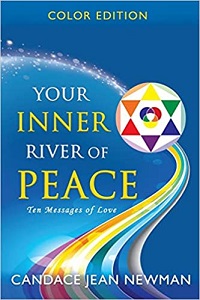 Some of our members have gone on to create well known product lines for example.

Some of our members have received prestigious awards for the contribution they have made to the Aromatherapy profession and acknowledgement of their expertise.

Honorary and Fellowship awards are granted to those who are distinguished within their field and have made a profound contribution to the profession. Many of whom we are proud to say were or have been IFA members and advocates since our inception. Recipients of this life-time award is granted to:

Exemplary service awards are granted to members who have selflessly dedicated their time to promoting the IFA and assist the IFA in furthering its objectives in their country. Their contributions have helped all their member colleagues and we are extremely and grateful and proud. Recipients of this award:

Aromatherapist of the Year Awards

Linda Tenant for her volunteer work with Aids patients at St Stephens Hospital, London
Anne Chance for her work with the elderly and brain damaged children

Public Speaking on behalf of the IFA at:

Publications in the field:

A selection of articles written by IFA members.

2020
Magniffisance: Awakening the senses to a new world of experiences by Nicole Perez

To read about our members volunteer work click here.

Please note these lists are not exhaustive*

Disclaimer
Whilst the International Federation of Aromatherapists (IFA) is immensely proud of our members achievements you acknowledge that such information has not necessarily been written or edited by the IFA or its representatives and may contain inaccuracies, outdated information or errors. The IFA is not responsible for, and expressly disclaims all liability for, damages of any kind arising out of use, reference to, or reliance on any information contained. The IFA do not accept responsibility for the contents of links provided and does not necessarily represent the views of the IFA. Links from the IFA to third-party sites does not constitute an endorsement by the IFA of the parties or their products and the IFA has not investigated any of the claims made.