The International Federation of Aromatherapists (IFA) will be celebrating more than just its 35th birthday on 20th October 2020. It will also recognise the extraordinary efforts made by dedicated IFA members, staff and volunteers over the years that have put Aromatherapy on the map.

Now poised on the threshold of its 35th Anniversary, the IFA can reflect with pride on its history and achievements. “It was a time of enthusiasm, excitement, idealism and a sense of pioneering”. That’s how one founder member of the IFA, Patricia Davis, remembers the Federation’s early days. And she reminds us “Before the IFA’s inception, Aromatherapists had no organisation or representation at all”.

When the IFA was established in 1985, Aromatherapy was barely known. During those early influential years, the IFA took on the role of champion for the profession by contacting local media and institutions who were unaware of the therapeutic values of essential oils combined with massage. Through strategic PR, public awareness of the benefits of aromatherapy increased and attracted the attention of the national press. The increasing number of research trials, and the media profile of some studies, has also led to a high level of public confidence in the efficacy of Aromatherapy, especially in the areas of mental health, back pain, cancer and palliative care. The IFA are one of the only UK charities to have invested in research and have successfully conducted and self-funded research trials in Palliative Care and Endometriosis.

1988 saw the IFA pioneer a nationwide project called the ‘aromatherapy-in-care programme’ (AIC) which was launched from within the NHS. In fact, this project was so successful that after a few years a package was designed to introduce aromatherapy treatments to the medical profession. IFA volunteers were encouraged to approach their local hospitals and hospices to make a positive contribution by offering free treatments to terminally ill or bed-bound patients. This project was inspirational and led to many nurses and midwives choosing to train in Aromatherapy. Eventually, through the ground-breaking work of IFA members, the use of Aromatherapy in the NHS, hospitals, hospices and special care units, became more acceptable, leading to a range of paid employed Aromatherapy positions within this sector today.

In 2020, the IFA was approved as an Accredited Register by the Professional Standards Authority (PSA) for Health and Social Care. The PSA is an independent body accountable to Parliament and oversees the UK’s nine statutory health and care regulatory bodies, including the General Medical Council and Nursing and Midwifery Council. It launched its Accredited Register programme under the Health and Social Care Act 2012, to accredit voluntary registers of professionals (such as Aromatherapists) working in a variety of health and social care occupations that are not currently statutorily regulated. Patients and GPs need to be assured about the competence of practitioners when choosing the services of a professional Aromatherapist and PSA accreditation of the IFA register provides external assurance that IFA registered Aromatherapists meet that high standard. 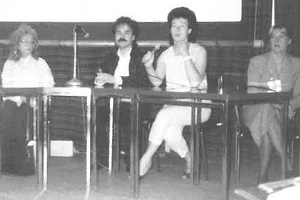 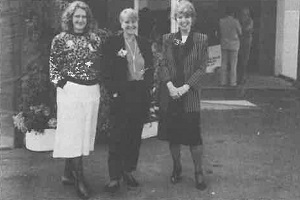 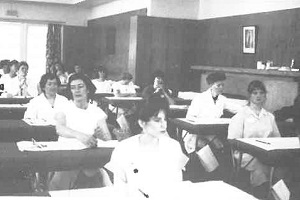 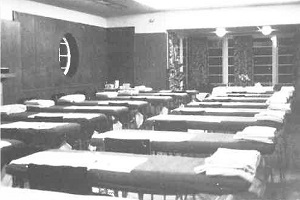 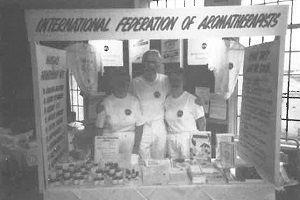 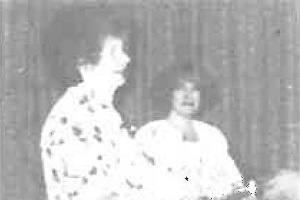 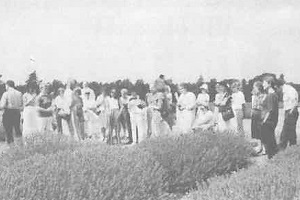 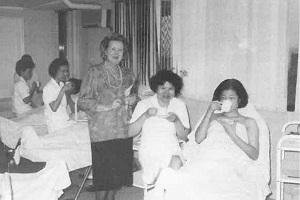 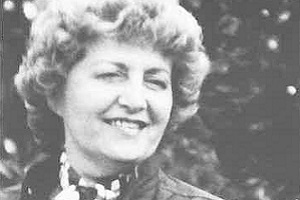 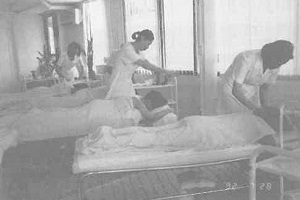 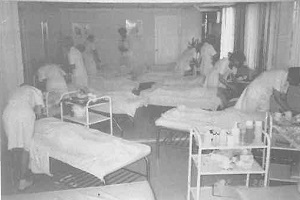 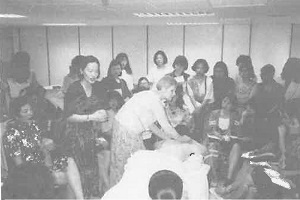 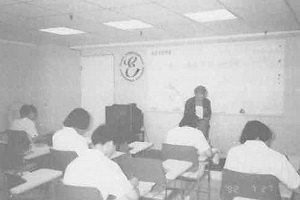 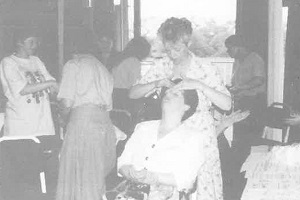 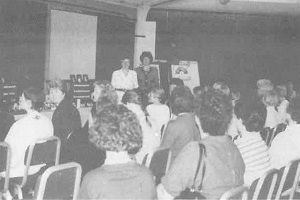 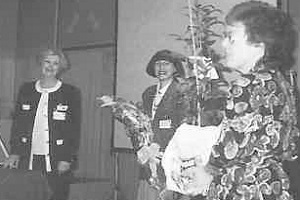 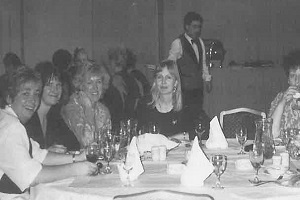 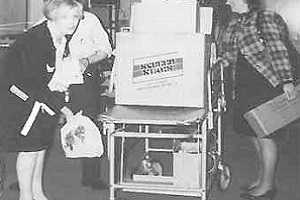 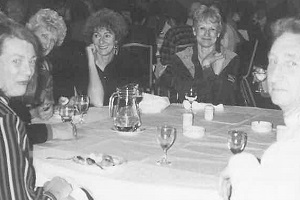 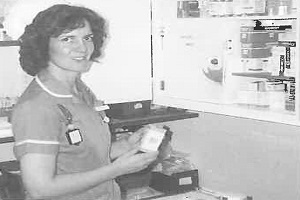 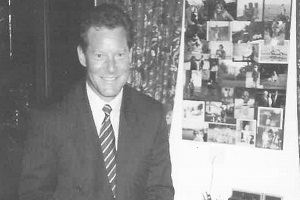 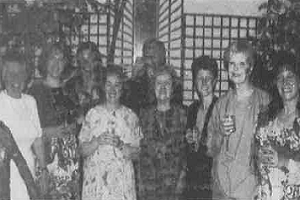 The IFA have continued its commitment to the integration of aromatherapy into a variety of environments, including assistance during international crises and traumatic situations from the Japanese Tsunami of 2011, to the 9/11 terrorist attacks and more recently donating masks for the Coronavirus. Annually, the Charity donates funds, time and expertise to raise awareness and initiate projects to support those in need with a proven portfolio and have helped over 50 charitable causes, setting a new Guinness World Record in the process!

The IFA have initiated the introduction of the nationwide Aromatherapy Awareness Week Campaign which continues to run every June. In addition, they have launched an Aromacare Course, specifically designed for those caring for the elderly and children with special needs. This very special course has been successfully integrated into hospices, hospitals and international Universities, featuring in several national newspapers, with some of its many students having been sponsored by Knowsley Council & Everton Football Club.

The IFA are very proud of its achievements over the past 35 years and of the fact that it has always inspired great loyalty from its members who, in turn, have felt a strong sense of ownership towards their association. The IFA launched a new dimension to Aromatherapy back in 1985, and throughout its history has taken the leading role in representing the profession and promoting the provision of high-quality aromatherapy. Members, volunteers and staff alike look forward to continuing all the best traditions of the IFA and the strong sense of purpose, caring, enthusiasm and commitment, which inspired its establishment. In its 35th year, the IFA look back, not only on a proud heritage, but also forward to an even more exciting future.

The IFA is the first governing body for aromatherapy established in 1985. We regulate and accredit standards in aromatherapy for both practitioners and qualification providers. Set up for the safety of the public, we have been a registered charity since 1986. The IFA has the highest standard of training in the UK and pioneered aromatherapy in the NHS, hospices and care professions. The IFA’s register has been approved as an Accredited Register by the Professional Standards Authority for Health and Social Care (PSA), a body accountable to Parliament. Having worked with various government health committees to improve the practice of aromatherapy across the world, the IFA is actively involved in elevating academic standards and influencing policy in the CAM field. Our early tutors and experts, who created and informed our curriculum and qualifying standards, were taught by some of the most influential names within the field and pioneers of aromatherapy itself. The IFA is extensively involved in supporting various causes and integrating aromatherapy as part of rehabilitation and care programmes and is one of the only UK charities to have invested in research. We are committed to raising awareness and offer current, scientific and empirical information in Aromatherapy.