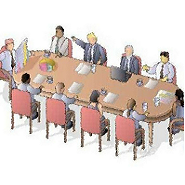 The Idea of an association was born 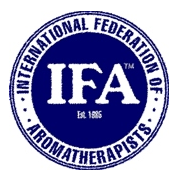 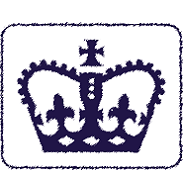 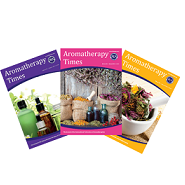 The first IFA Newsletter which became The Aromatherapy Times 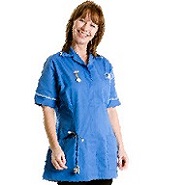 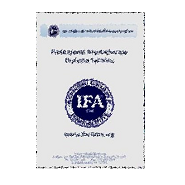 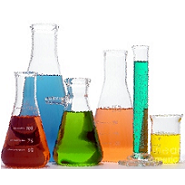 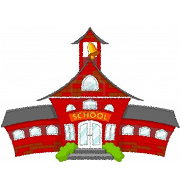 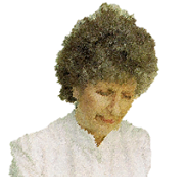 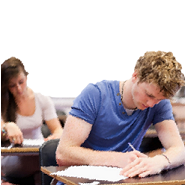 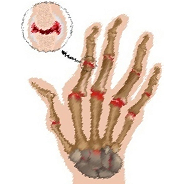 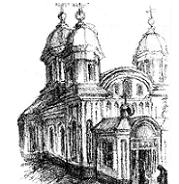 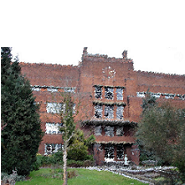 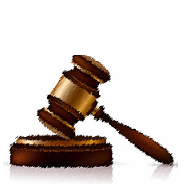 Confirmed as an Independent Authoritative Organisation 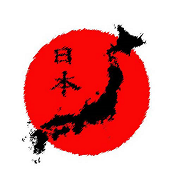 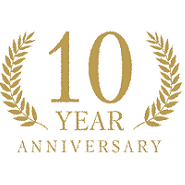 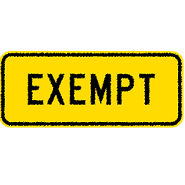 Granted Licensing Exemptions for our qualified members in London 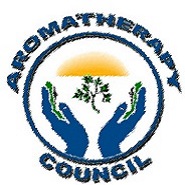 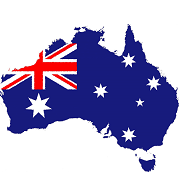 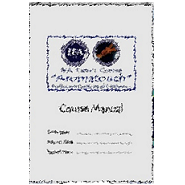 The Aromatouch Carer Course is launched 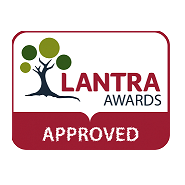 The IFA Aromatouch Carer Course is accredited by Lantra 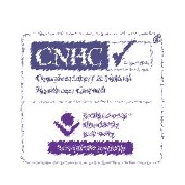 Became a Verifier for the CNHC 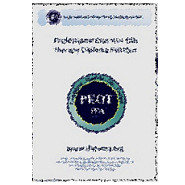 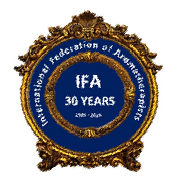 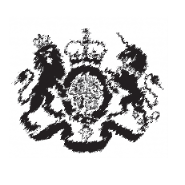 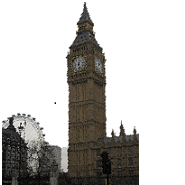 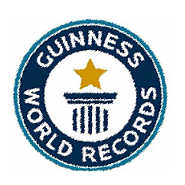 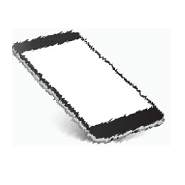 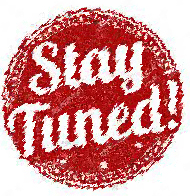 What will we do next?

The idea of an association for aromatherapists evolved during meetings between a small group of friends in the spring of 1984. United in their enthusiasm for aromatherapy and love of essential oils the group met informally to discuss their work. As the group expanded, the idea of an association, for mutual support and to represent the rapidly developing aromatherapy profession began to take shape. There were two years of preliminary meetings between the nine people who were to become the founder members – Sue Beechey, Candice Bishop, Tricia Davis, Geraldine Howard, Len and Shirley Price, Germaine Rich, Anne Sutherland and Robert Tisserand. After many discussions on the nature and aims of the first organisation of it's kind, the IFA was established in 1985.

The immediate concerns were that there were no definitive standards for the practice of aromatherapy or standards for training in aromatherapy or consensus on how to safely use essential oils. Within the first year of being established the IFA was awarded Charity status with the aim of educating the public about aromatherapy, which we have held ever since. In 1986 the IFA introduced the Codes of Ethics and Professional Practice guidelines to monitor practitioner’s performance. By 1988 the IFA established a quality assurance programme of registering IFA recognised teachers and courses and a basic syllabus was introduced. This was soon followed by the introduction of examinations and a formal assessment programme. Our early tutors and experts, who created and informed our curriculum and qualifying standards, having been taught by some of the most influential names within the field and pioneers of aromatherapy itself.

The official launch of the IFA was at a meeting 20th October 1985 held in London in the presence of nearly two hundred aromatherapists coming from all over the UK, with one member having travelled all the way from Singapore. That same year, membership applications began to come in from as far afield as South Africa, Australia and the USA. The name ‘Federation’ was chosen to reflect the independence of each member coming together under a common goal.

In 1988, the IFA began a nationwide project called the aromatherapy-in-care programme in the NHS with our first stationed Head Quarters at the Royal Masonic Hospital. An informative package was designed to introduce aromatherapy treatments to the medical profession. IFA volunteers were encouraged to approach their local hospitals and hospices and make a positive contribution by offering free treatments to terminally ill or bed-bound patients. This project was very successful and led to many nurses and midwives choosing to train in aromatherapy to add to their caring skills. Eventually, through the pioneering and ground breaking work of our members, the use of aromatherapy in the NHS, hospitals, hospices and special care units, became more acceptable and this is why we have paid aromatherapists working in this sector today.

During those early influential years, the IFA took on the role of champion for its member’s by contacting local media and institutions who were unaware of the therapeutic values of essential oils combined with massage. Through strategic PR, including presence at health exhibitions, editorials, adverts and the aromatherapy-in-care program, the profile of some case histories and public awareness of the benefits of aromatherapy increased and attracted the attention of the national press.

To this day the IFA continues to offer a united voice for the aromatherapy profession and carries on with the same strong sense of purpose, enthusiasm and commitment, which first inspired its creation.

Patricia Davis
Founder Member
"It was a time of enthusiasm, excitement, idealism and a sense of pioneering. Before the IFA’s inception Aromatherapists had no organisation or representation at all."
Margaret Bonner-Walter
Member since 1985
“The IFA has always had dignity and tried hard to do the right thing, both for its members and for the public.”
Pat Christopher-McAlpine
Member since 1985
"My abiding memory of the first meeting of the IFA was how the large meeting room simply buzzed with positivity, activity and enthusiasm.”
Irene Smith
Member since 1985
“The IFA has always kept to its founding ideals. We certainly started something and the IFA has played a leading role in all aspects of Aromatherapy.”