The IFA is the first governing body for aromatherapy established in 1985. We regulate and accredit standards in aromatherapy for both practitioners and qualification providers. Set up for the safety of the public, we have been a registered charity since 1986. The IFA has the highest standard of training in the UK and pioneered aromatherapy in the NHS, hospices and care professions, which is why it is as accepted by the UK medical profession as it is today. Having worked with various government health committees to improve the practice of aromatherapy across the world, the IFA is actively involved with elevating academic standards and influencing policy in the CAM field. Our early tutors and experts, who created and informed our curriculum and qualifying standards, having been taught by some of the most influential names within the field and pioneers of aromatherapy itself. The IFA is extensively involved in supporting various causes and integrating aromatherapy as part of rehabilitation and care programmes and is one of the only UK charities to have invested in research. We are committed to raising awareness and offer current, scientific and empirical information. 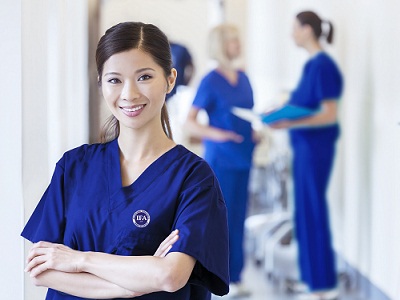 Self-funded, we were established in 1985 to represent the rapidly developing aromatherapy profession and to safeguard the public by introducing standards and regulation for aromatherapists and qualification providers. 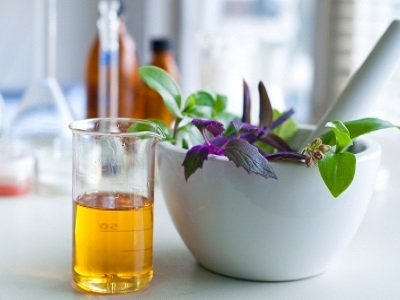 Established primarily to protect the public, we regulate and accredit standards in aromatherapy worldwide and offer innovative courses to teach. 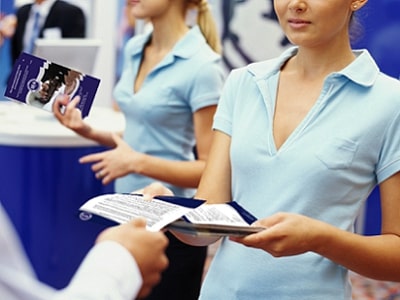 The IFA's mission is to be the leader in promoting and elevating aromatherapy by disseminating educational material as widely as possible to the public to allow service users to make informed decisions. 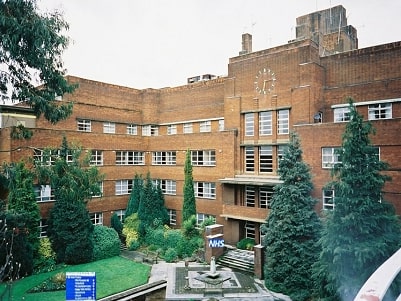 The idea of an association evolved during meetings between a small group of friends in 1984. United in their enthusiasm for aromatherapy and love of essential oils the group met to discuss their work and eventually stationed our first head quarters as the Royal Masonic Hospital. 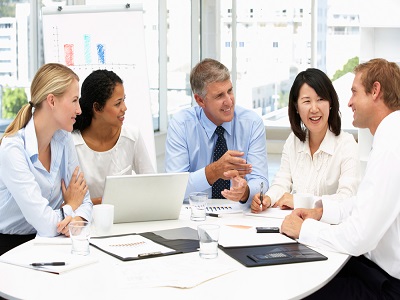 The IFA is governed by a board of trustees with a breadth of knowledge and expertise who direct and manage how the charity is run. The board are supported by numerous subcommittees and specialist advisors. 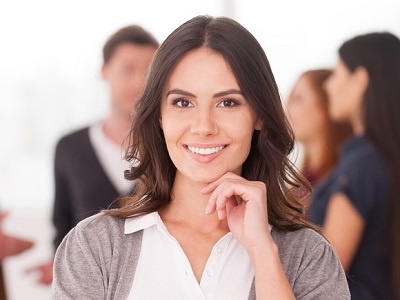 The IFA has a small team of staff who carry out the day-to-day running of the office. If you would like to talk to one of our team regarding information contained on our website please contact us. 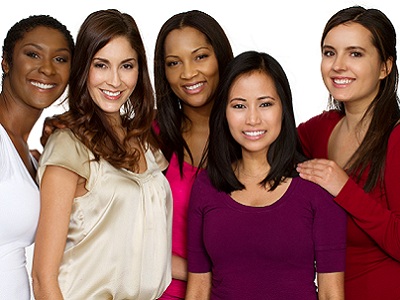 Regional representatives are volunteers from our membership who assist the IFA in furthering its objectives in their geographical region and are a point of contact for local members. 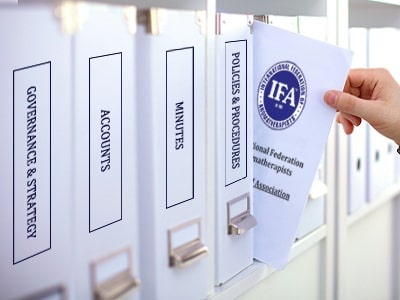 The core document of the IFA and which it is governed by is it's Articles of Association, which is registered with the Charity Commission and Companies house. You may also view our Annual Financial Reports and operational documents. 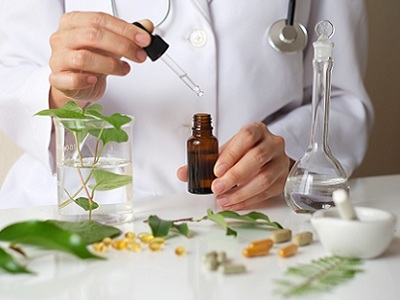 The IFA work with various educational boards, networking and lobbying groups globally to raise the standard of aromatherapy worldwide. On this page you can read about the organisations we currently work alongside.